Remember elementary school and learning what a noun was? You know: a noun is a person, a place, or a thing. I've been thinking about this and how it applies to action in our lives.

The definition of action is: a thing done; an act.

This is the advice we hear so often when it comes to action: take action and do the work. This is exactly what I need to hear so often: just do the thing. And with action being a noun, it aligns with action as a thing. However, there are two other types of nouns: person & place.

Can action be a person, a place, and a thing?

Yes it can. People who want to be a person of action need to focus on more than just doing any task.

Here is how I define a Person of Action:

Action in Person: someone who defines themselves as the one who does the work. They become the definition of the person of action.

Action in Place: action as a place is a mindset to be in. Its the mindset of taking action. Its being in the state of mind where you are ready for action now.

Action in Thing: action is also doing the task, but not just any task. Its knowing to do the next right step and aligning it with your goals.

Learn how to personify action, live in action, and pick the next right action. Do these things and you'll redefine yourself as a person of action.

Action is the person you are.

Action is the mindset you live.

Action is the thing you do. 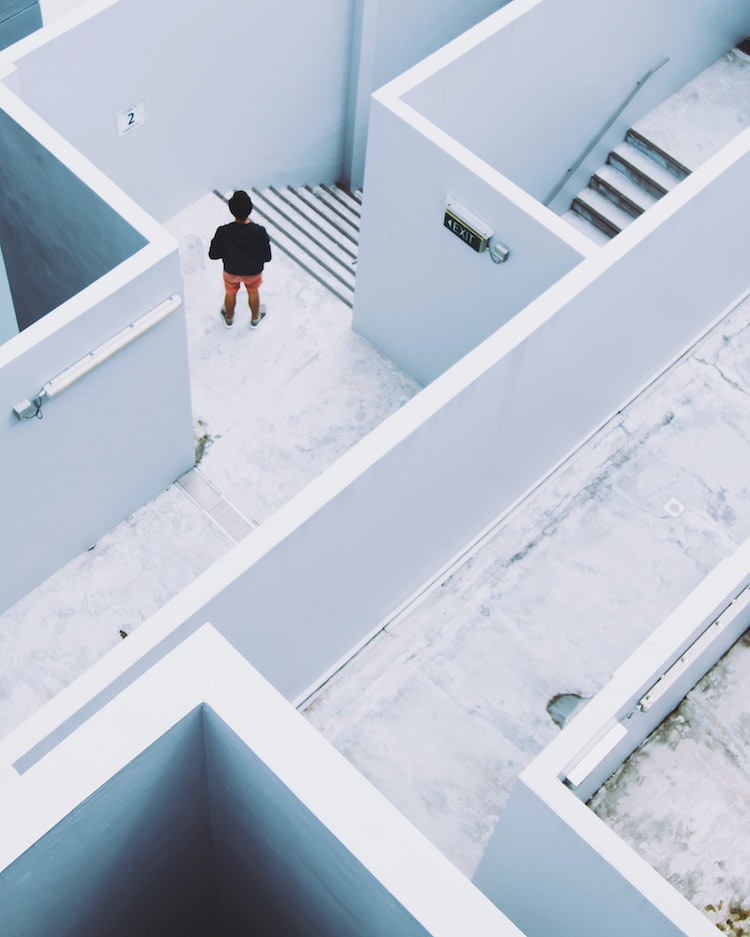 Think about where you are today. How did you get here? Millions of Micro-Decisions. Here is how we can leverage Micro-Decisions for big results.
Jun 23, 2021
3 min read
Jun
09 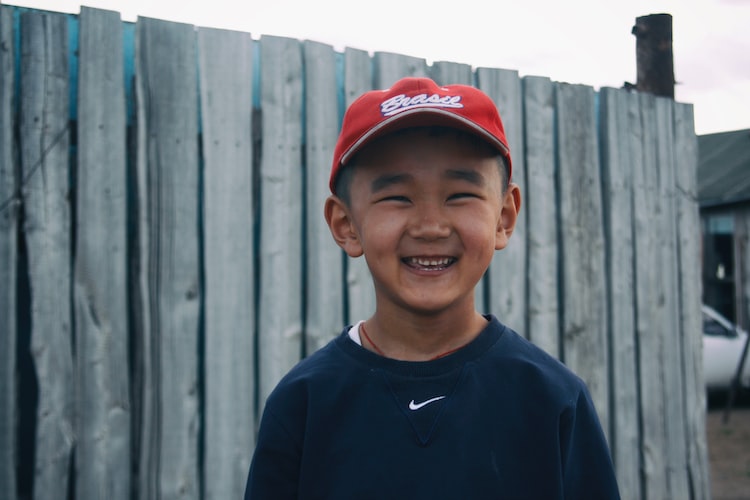 Are your goals aligned with your priorities? When out of balance, our priorities in life can suffer while we pursue our goals. Here is how to get back in alignment.
Jun 9, 2021
2 min read
Feb
25 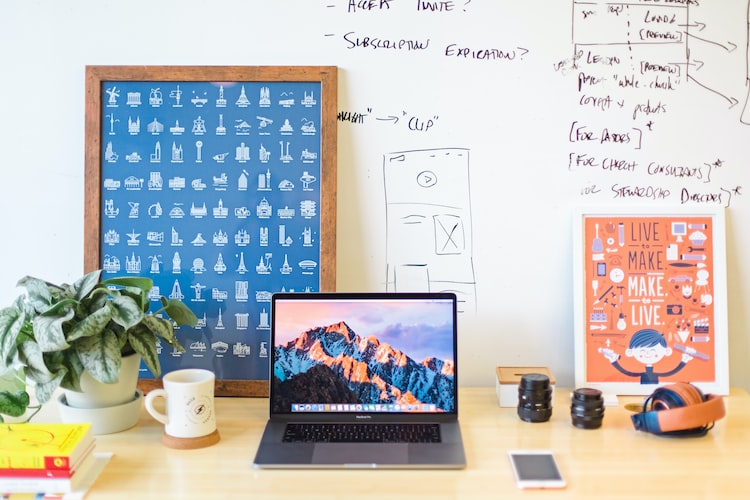 Rescue Your Time with the Ideal Week

So tell me, how do you feel about your calendar? Excited for the week or frustrated that once again you'll have to fight to get real work done between all the meetings? Let me introduce you to the calendar management strategy to change it all: the Ideal Week.
Feb 25, 2021
1 min read
Feb
22 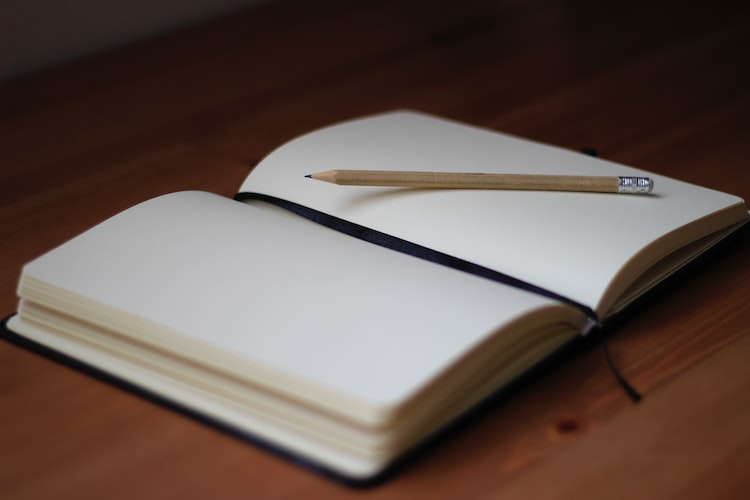 Be Willing To Do Worthy Work Poorly 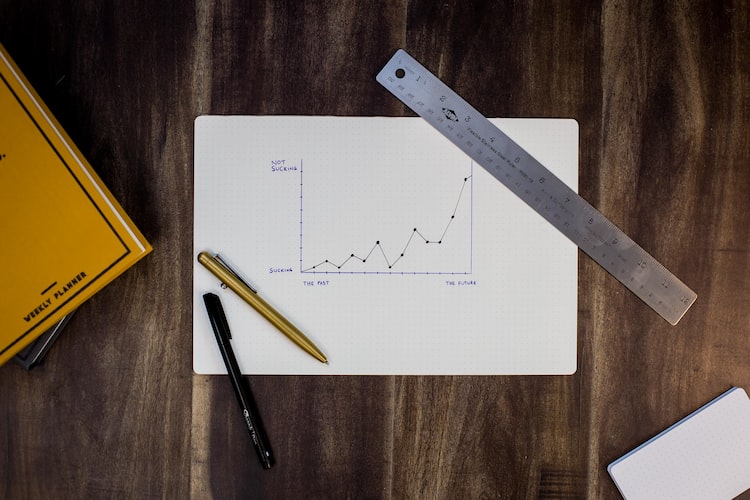 Remember the last time you got good feedback? After the presentation I gave today, I received a lot of feedback. Some I agreed with; some not so much. I decided to dissect it all.
Feb 17, 2021
1 min read